Image is the Idea itself. Idea is the form Indigenous to Nature.

'I venture that a cosmology for soul gives special attention to animals. I propose that any acceptable new cosmology will have to receive approval from the animal kingdom. . . . Another masterwork of cosmology, Plato’s Timaeus (55c), again a main root of the Western and Islamic tradition, describes a dodecahedron used by the creative maker for the “whole.” Following upon the
geometric shapes for fire, water, air and earth, there is a fifth, a most comprehensive figure which has, says Plato, “a pattern of animal figures
thereon.” It reminds of another passage in Plato (Republic 589b-c) where he presents “the symbolic image of the soul” as a multitudinous, manyheaded beast with a ring of heads tame and wild.' 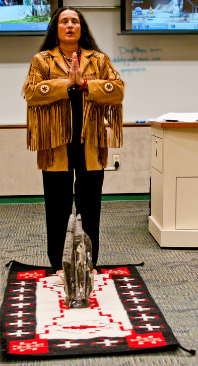 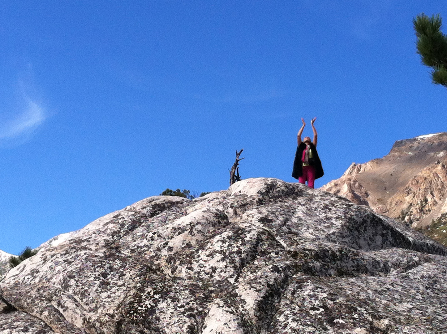